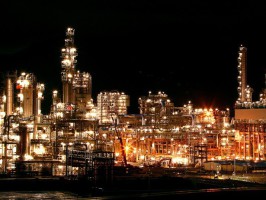 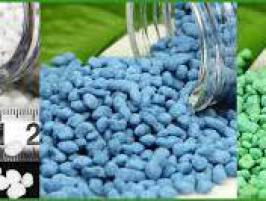 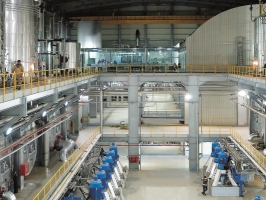 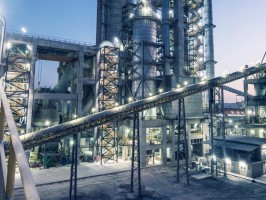 BJN power producers with a capacity of  4,330 MW across five multi-fuel plants in three  states and one thermal power plant in Canada. Of this, the Company operates 2,400 MW as an Independent Power Producer (IPP) with plants in Irak and Germany. The remaining are Captive Power Plants (CPP) in Kneia & Odisha. BJN Power has also invested in the transmission business and constructed a 465-km interstate transmission system which spans three States