Ammonium sulfate background Contrary to urea or MAP that are produced as a melt, ammonium sulfate is produced as crystals. Ammonium Sulfate (AS) industrial production begun over a century ago, as by-product in gas cleaning in coke and coal gasification plants. The production of caprolactam (CPL), Methyl Methacrylate (MMA) and acrylonitrile yield a large quantity of AS as a by-product. In the nineteen-sixties the production of these chemicals increased strongly and growth leveled off in the nineteen-eighties. This source now accounts for 60-70% of the AS produced in the world. Other sources for ammonium sulfate are for example the purge of gas washers e.g. from large urea prilling towers or regeneration liquids from continuous ion exchange systems. In addition, from the early twentieth century on, some AS has been produced through the reaction of ammonia and sulfuric acid. This was especially the case in countries where importation of urea fertilizer was difficult due to lack of foreign currency. The present estimated worldwide production of AS is 17 million tons per year. 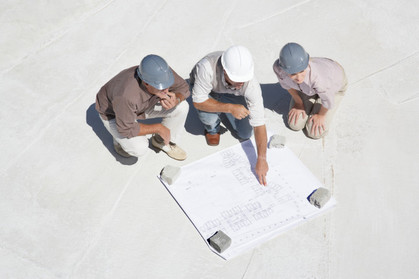 Ammonium sulfate as fertilizer As a fertilizer, AS supplies two fundamental nutrients: nitrogen and sulfur. Of the total amount of nitrogen fertilizers only 4% is ammonium sulfate. The main reason for this is the relatively low Nitrogen content of AS, as compared to that of for instance Urea (21% and 45% respectively). As a result, the production of AS has been controlled primarily by the needs of other industrial processes, rather than by fertilizer market demands. Recently, the world-wide supply of AS has increased somewhat, in part due to the production of AS by direct reaction crystallization from (spent) sulfuric acid and ammonia. The additional AS supply has been absorbed quickly in the marketplace, because of a general increase in fertilizer demand and an increased need for sulfur nutrition in particular. The additional production capacity of AS has not been sufficient to fulfill the market requirements, however, and naturally, this gap in the supply-demand relationship has led to a rise in AS prices. As one might expect, the price of AS varies with the various types of product quality available. The largest disparity is in connection to particle size where up to three times higher price has been reported between the price of <1 mm crystals and that of “granular” (2-3 mm) crystals. This price differential can be a strong incentive to produce large crystals.